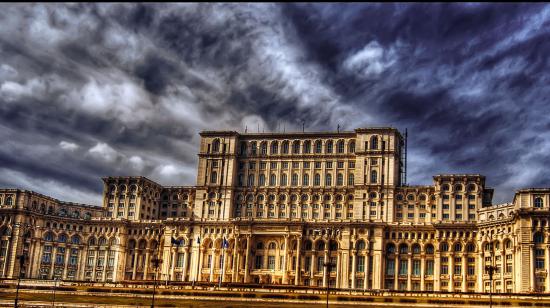 Bucharest City Tour and visit of the People’s House, Ceausescu’s former palace is now the Parliament building. The Parliament House before the revolution known as the House of the Republic or People’s House, measures 270 m by 240 m, 86 m high and 92 m below the ground. It has 1,100 rooms, 12 surface levels and 8 underground ones. According to the World Records Academy, the Parliament House is the largest civilian administrative building as the surface in the world, the most expensive administrative building in the world and the heaviest building in the world, going three times in the book of records.
Accommodation Bucharest Here starts our adventure in Danube Delta. The delta of the Danube River represents one of the last natural paradises in Europe, a network of channels, lakes, and lushly vegetated forests. It is home to a fascinating mix of cultures and peoples—and a huge diversity of birds, presided over by the greatest of them all, the pelican. The Danube Delta was included in the UNESCO Project as a Reservation of the Biosphere because its peculiar features and the originality and variety of the ecosystems (more than 25 types of natural ecosystems). 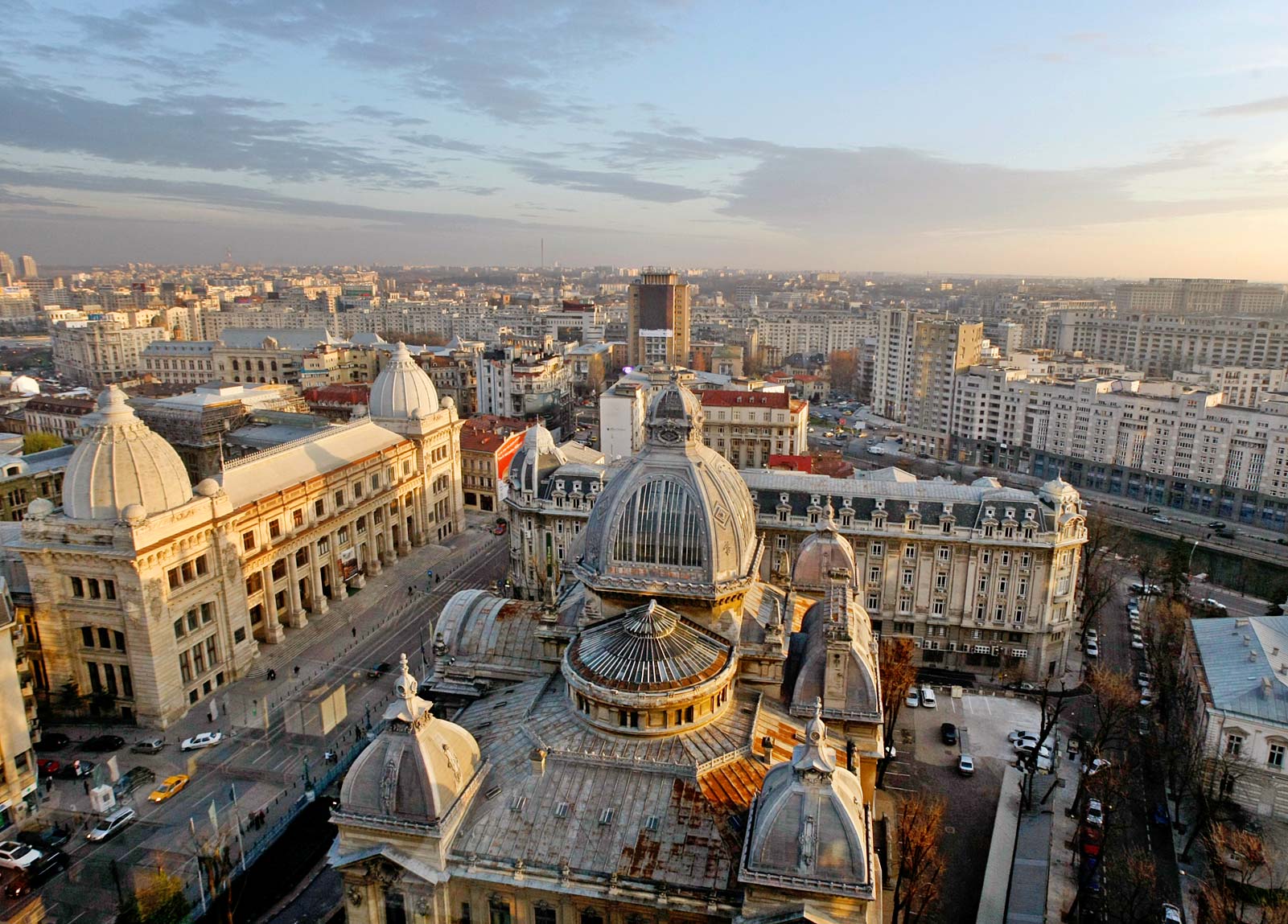 What are the separate costs? 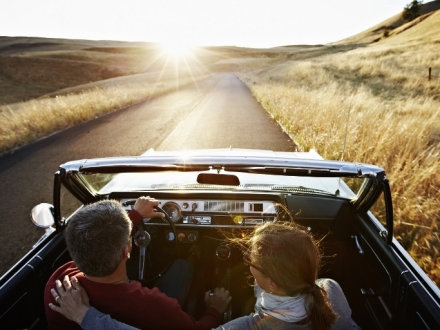 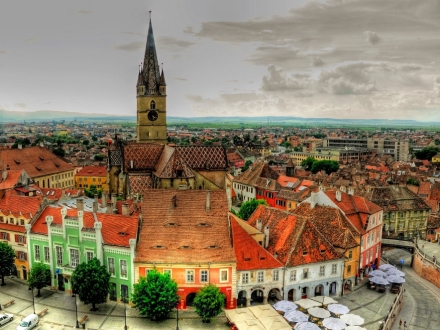 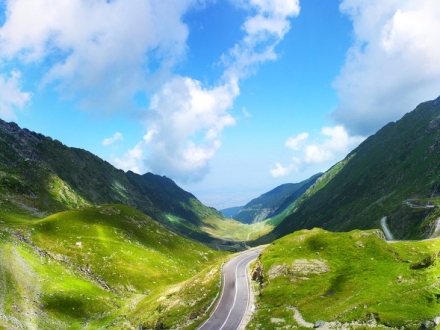 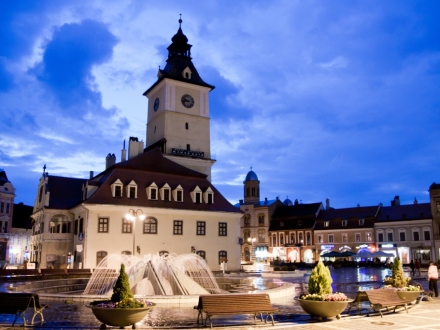 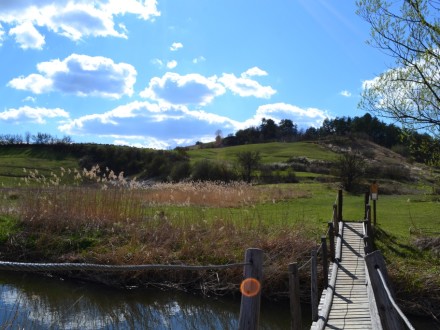 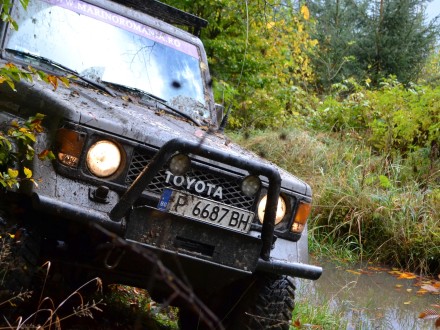 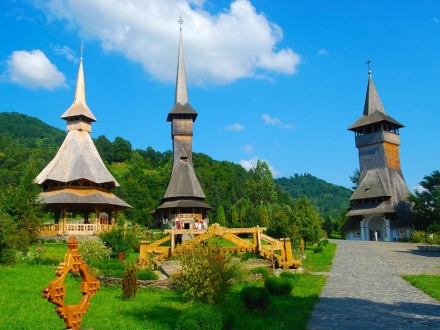 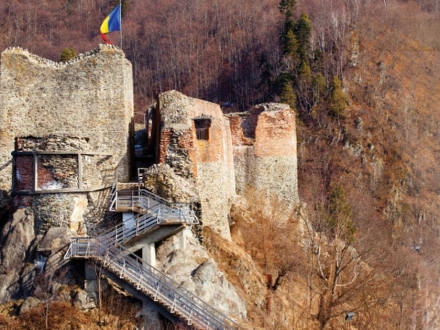